The Indian scooter industry has come a long way. Many of the newly launched scooters have fuel-economies matching those of the more powerful bikes. A lot of buyers, both male and female, are seeing scooters as a new style statement as their designs are getting better and swankier with every passing year. The scooters are getting better technology and cutting-edge tools and their power figures are getting better.

Yamaha Motors has realized that India is a potent market for scooters and they had announced in a press report that they would be focusing on their scooter segment in India. The Japanese automobile giant is all set to make its debut in the 125 cc scooter category with a new scooter. Yamaha currently offers three scooters – Alpha, Ray and Ray-z – all with a 113 cc engine. The scooter industry in India is currently being led by Honda with their scooters from the Activa, Aviator and Dio series.

The new scooter, now codenamed as 04X, will see the light most probably by mid-2015. The new Yamaha scooter will be produced at Yamaha's upcoming manufacturing facility at Chennai from April 2015. As per a source, Yamaha will be producing more than 10,000 scooters annually from this facility.

Although the specifications are still under wraps, the 04X is expected to be powered by a new air-cooled fuel injected engine with a power displacement of 125 cc. The power and torque figures and other technical details are unknown at present. The fuel mileage of this scooter is expected to be around 54 kmpl which is quite remarkable. It will also be an environment friendly scooter as its auto emissions will be significantly lower. The price and specifications are expected to be similar to the recently launched Nozza Grande, which was codenamed as 08X in Vietnam, and is powered by an air cooled and fuel injected engine.

Although the scooter is designed to appeal more to the young female population, the all-new 125 cc scooter may also attract the male population as this scooter has a high displacement engine.

The 04X is expected to come in attractive colors like most of its fellow scooter brands. It is also expected to come within an affordable price range of Rs 55000 to Rs 65000. Honda Activa 125 and Suzuki's Access and Swish, the Vespa LX125 and Mahindra Two Wheelers' Rodeo and Flyte seem to be its potential rivals in this particular segment. But with its fresh looks and overall build quality along with the trusted brand name, Yamaha can be assured of a secured place in the highly competitive scooter market.

The Rise of the Electric Car Charger in a Green World

The Huge Battle of The Best Sedan Cars 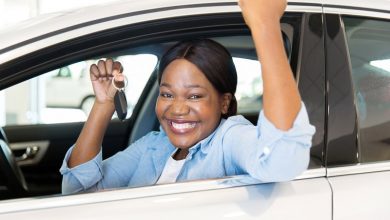 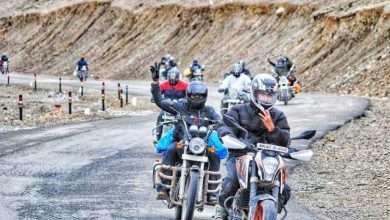 Top 10 Bike Trips in India for Every Bike Lover 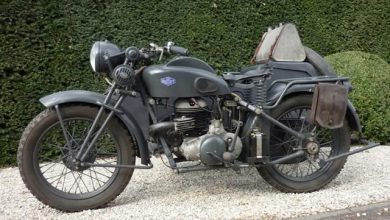 Motorcycles of the Wehrmacht 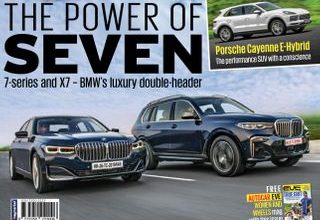 Autocar India – The Leading Automotive News Magazine in the Country