Many hybrids come with good, long-lasting warranties including their batteries. However, if something goes wrong with the car's hybrid system after the warranty has expired, you could then be shelling out quite a bit of money. Hybrid batteries are made to last the estimated lifetime of the vehicle (and some do) but as with anything, it doesn't happen in all cases. Battery could need to be repaired, conditioned, or even replaced in some instances. According to Eric Evarts, senior associate auto editor at Consumer Reports, "Most hybrids have been extremely reliable in our survey, and few have needed battery replacements. Even if you're one of the unlucky few, look at it this way: In the most popular hybrid design, from Toyota, there are virtually no wearable parts in the transmission. So if you have to spend $ 1,800 on a battery after 150,000 miles, you're still ahead of where you would have been in many less-reliable cars that are on their second or third transmission by then. "

The true question relates to the higher up front cost of a hybrid and buyers still debate whether or not the higher gas mileage really does save money down the road. It depends on factors like how much you drive, how often you drive, how long you drive that particular vehicle, and the price of gas in your area. Many owners of hybrids who have seen reduced battery performance or warnings lights come on the vehicle's dashboard are looking into other alternatives rather than sending the used hybrid or its battery to the junkyard. As technology evolves and hybrids become a normal part of vehicle manufacturing, options have become more available and more affordable.

When your hybrid battery stops performing like new, one choice is to buy a new battery at a dealership which will come with a big price tag. Running you thousands of dollars can either give you sticker shock or be an investment you are willing to make. Either way, it is an option. However, there are some owners who were quoted several thousands of dollars for a brand new hybrid battery but learned that he was covered in full by the longer, 150,000-mile warranty that applies to owners in states that follow California emission laws. Another hybrid owner negotiated the price which dropped about $ 2000 when all was said and done. There may be a possibility to bargain in some circumstances. Again, another option.

Then comes the option of battery repair which should not be something an owner does on their own. More attention lately has been brought to the need for qualified individuals and auto repair shops to work on hybrid batteries due to the serious risk of shock or electrocution while working on hybrid vehicles. Hybrids use high voltage batteries and electric motors to get you the best fuel economy. The battery itself can pack quite the punch. For example, 144 volts on a Honda Insight or Civic, 201 volts on a second-generation (circa 2004) Toyota Prius which is said to be bumped up to 500 volts by the power inverter at the electric motors. Some experts claim that the risk of being electrocuted is exaggerated and that these vehicles are actually not any more dangerous to work on than conventional gas-powered cars. After all, gasoline is a highly flammable and explosive liquid, right? Well, some technicians are not trained to work with electric batteries like they are with gas-powered batteries and the unknown is what poses the most risk. You still need to be aware of the dangers of high voltage and to treat it with respect. Education is important and while battery repair is still an option, owners need to make sure that their auto repair shop can handle the complex hybrid systems and their potential dangers.

Hybrid battery conditioning is another option for hybrid owners who have batteries with reduced performance and who are looking at buying a used hybrid battery or breathing life back into their own used hybrid battery. Battery conditioning can be done as preventative maintenance or when needed. In a hybrid, it's not just one battery but an entire pack of battery modules. The battery pack in most hybrid cars provides at least some of the power needed to propel the vehicle forward and onward. There are also separate modules, and any problem in a battery pack is most likely due to one of those modules, not all of them. Therefore, a technician can locate which one of the modules is causing problems and replace that individual module, and recondition the battery by replacing only the faulty module making the battery perform poorly. After battery conditioning, the hybrid battery should show signs of improvements and better fuel economy, or can at least restore your hybrid battery of up to 95% of its original performance.

Hybrid drivers are unique and progressive in a way because they are highly motivated for different reasons (some which manufacturers are still trying to meet); oil dependency, possessing the latest technological trends, saving money in the long-term, the environment, etc … Whatever the reason, most drivers want to get the most out of their hybrid vehicle and their hybrid battery. We encourage you to consider your choice of auto technicians and your dealership. Be sure your service repair shop knows more than a thing or two about hybrids and their battery packs and can restore its performance and gas mileage when need be. Without a properly working battery pack, hybrid drivers won't be able to get the kind of fuel efficiency and low emissions that make hybrids a great choice in the first place.

Logbook Loans: Get Loans Instantly With No Credit Checks 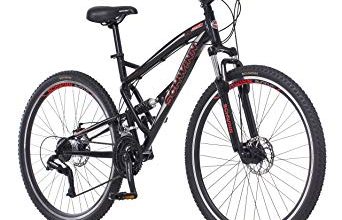 The History of Mountain Biking and the Schwinn "Klunker" 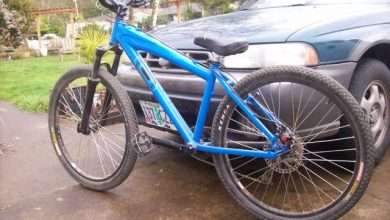 Haro Mountain Bike – Don’t Buy Until You Read This 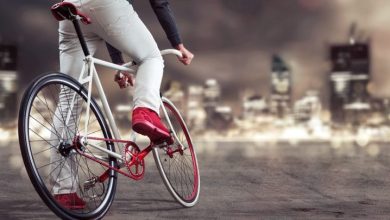 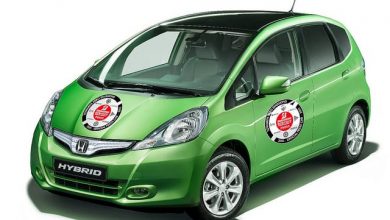 Advantages of Driving a Hybrid Car