Even though, the famous article titled Marketing Myopia was written by Theodore Levitt in 1975, I believe the concept proposed in the article is still very much relevant. In fact, I think the understanding of the concept will increasingly become more important for survival in the fast changing global business environment.

So, what is the concept behind the above article? In the article, Levitt has suggested that most companies fail because they define the business they are in famous article titled Marketing Myopia. Simply stated, businesses define what business they are in narrowly in terms of the product rather than the benefits the product or service provides to the customer.

While teaching the importance of competition to management students, I always ask them, “Assume you are the CEO of Maruti Suzuki, a leading automobile company in India. Now tell us what business you are in?” The answers I get are usually are mostly the obvious one, that is, automobiles, four wheelers and cars. And when I ask them a follow up question as to who their competitors are, they name all the car manufacturers. According to Levitt, it is this way of narrowly defining what business you are in that leads to downfall of a large number of companies. Taking Levitt’s theory into consideration, Maruti is in the business of “transportation of people.” The benefit that customers receive from using cars is that they can transport themselves to a destination of their choice. As such, Maruti should consider itself to be a part of the transportation industry, not just as a part of the automobile industry.

Now who are its competitors? Well, everyone in the business of transporting people and even some who are not in this industry as well.

Let’s discuss this point further. First, it is obvious that all car manufacturers are its competitors. This of course does not need any further explanation. Next some motorcycle manufacturers are also its competitors. Surprised? Well don’t be. It is obvious that as the price difference between cars and motorcycles decreases, there is a strong probability that some people who were thinking of motorcycle may buy a car and vice versa. In fact, Maruti is trying to woo motorcycle users by keeping the price of Maruti800 model low. Motorcycle manufacturers have to also keep the price of Maruti800 in mind while marketing their products. Another example is that of Nano car which is expected to exert competitive pressure on the motorcycle and the three-wheeler industry.

Who else transports people? What about the airlines, bus service and railways? Let us see if these industries are also competitors from Maruti? There was a time when there were just three viable and convenient options for travelling from Delhi to Chandigarh, that is, by car, by bus or by air. Each of these were competing with each other and they were all viable options for travelling. It was the railways, which changed the competitive scenario 180 degrees by introducing Shatabdi Express. Now, most people travel by train to Chandigarh adversely affecting the automobile and the airline industry.

Shocked? Do not be. There are more competitors of Maruti but not of the obvious variety. Let me explain what I mean with the help of the example of JC penny, a chain of over 100 departmental stores in US. Every fall and winter season, JC Penny employees travel to these 100 stores to implement the new store. Obviously, its people travel to its 100 stores mostly by car and air. Even those employees who traveled by air, had to use cars to reach the airport as well as rented cars when they reached their destination. It is obvious that this activity of JC Penny created not only demand for various industries including cars, hotel rooms, restaurants, petrol and airlines. Guess, what JC Penny does now every fall and winter season. It links all its stores with video conferencing and changes its store layout plan without even a single person moving out of its office. So what do you think happens to the demand for cars? It goes down. Now who is another competitor of the car manufacturers like Maruti? Video conferencing equipment manufacturers.

In the beginning of this article, I had stated that the concept proposed by Levitt in 1975 is not only relevant today and will become increasingly more relevant in the future. We are all aware that fast changing technology is bringing about a discontinuous change, that is, change which has no connection to the past. As such, in the future where the competition will come from, one does not know. Emails made fax machines obsolete. Mobile phones are making landlines obsolete. You can watch movies on demand on your TV or mobile phone. Where technology will take us, we do not know. As such, I believe that it will become increasingly more and more important that you define your business in a broad manner based on the benefit that your products of services provide to the end consumer. Exactly, what Levitt suggested in 1975.

The Ins and Outs of the Hybrid Car Tax Rebate

Carpool - A Noble Way to Decongest the Indian Road 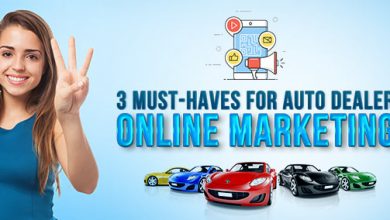 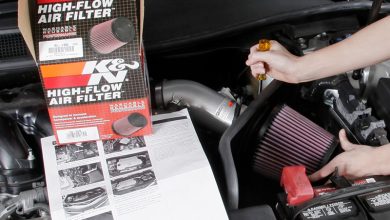 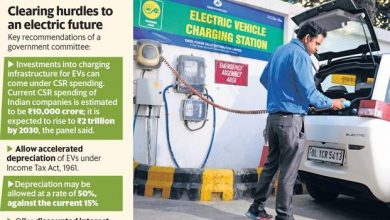 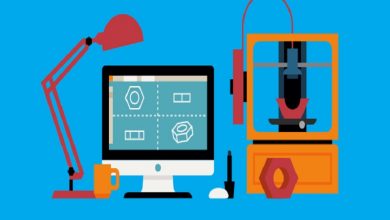