Bicycle – A vehicle powered by human muscle power through the foot pedal or (rarely) by hand levers. Most bicycles have two wheels, but there are also three-and four-, and even bicycles. Now, all over the world using more than one billion bicycles, so a bicycle – the most common means of transport. He became one thanks to low cost, light weight, small size, lack of fuel requirements and relative safety. In 2005, following a public opinion poll in Britain, a bicycle was considered the greatest technological invention since 1800. For bicycle votes polled more than any other invention, taken together.

City bikes are designed for driving in the city, they develop a low speed, but very comfortable. They have a comfortable saddle, good cushioning, speed switches, even if the bike is worth. The only drawback of urban bike is its heavy weight, the main advantage – the safety and easy maintenance.

Road bikes are suitable for driving on asphalt. They may develop high speed, thanks to a narrow tires, thin and light design.

On the mountain bike you can ride on uneven roads, on hills. They often have a lot of speed, wide tires, powerful, heavy wheels, suspension fork steering. Some models have rear suspension.

Travel bicycles are close brothers highway. But they have a stronger body, more reliable design, they can carry heavy loads.

Trial bikes differ in construction from the ordinary. Typically, the trial bike is no saddle, shock absorbers, wide tires with a pronounced increase in spiking relief for clutch pedal equipped with spines. Typically, these bikes have hydraulic brakes.

Tandems are bicycles for two people, while riding a bicycle sitting in front of another.

Hybrid bikes – intermediate between mountain and road. In hybrid bike wheel diameter is 28 inches, like a highway, but the equipment (transmission, brakes, etc.) is installed is the same as a mountain.

Folding bicycles – bicycles that fold. When folded, it can be transported in a passenger car, enters the elevator and it can often be carried in trains and trains. Most folding bikes fold only twice.

Racing bicycles – a version of road bikes, designed for cycling. They are equipped with narrow tires, lots of speed, steering wheel bent downward (ie handlebars are omitted – it creates a great strain on the back of the cyclist, but also reduces the air resistance).

Track bikes used in races for the cycle track. Their task – to develop the maximum speed on level track. From racing, they distinguished by the absence of many “extra” parts such as brakes and gear shifting, and most importantly the lack of free movement of the rear wheel that is fixed gear.

Water bicycles are used for walking. But there is a race on water bikes.

Clown bikes can travel both forward and backward by a fixed transmission is the same as in track cycling.

Monocycle – a vehicle in which the driver is inside the huge wheel. 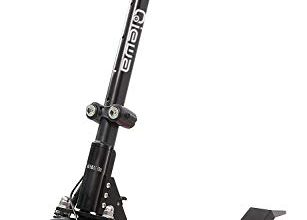 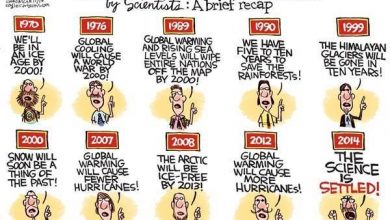 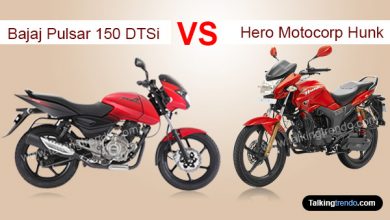 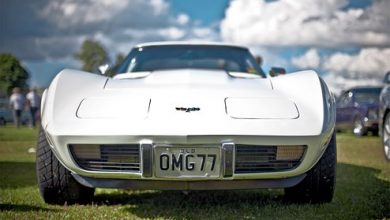 How to Win the Financial Battle Vs Your Automobile