The first car came to India towards the end of the end of the nineteenth century. This distinction goes to Mumbai than known as Bombay where it appeared in 1898. Soon three more cars followed and by 1910 the number of cars on the road in India had jumped to 1025.

After that first import the Indian Auto industry remained static for a long time till Independence. Most of the cars were imported from UK and Europe and the elite consisting of Maharajas and rich business men were the main users. The Mercedes was the car most beloved by Royalty and a lot many of them found their way to India from Germany.

With the dawn of Independence in 1947 the situation did not change much, as the country adopted a socialistic policy and cars were classified as a luxury. With the result that for almost three decades the Indian car industry was at a standstill. The Government banned imports and in the name of self reliance gave licenses only to 3 car manufacturers like Hindustan Motors, Premier Automobiles and Standard motors to manufacture cars in India. The models churned out were obselete and in a controlled economy these car manufacturers thrived.

The son of India Gandhi Sanjay must take some credit for where India is today. In late seventies and early eighties he experimented with a small car called the Maruti. An untimely death in an air accident put paid to his dreams. But the government stepped in and invited Suzuki of Japan to make small cars. These cars were a runaway success and the earlier manufacturers of the obsolete cars fell by the wayside. In due course premier and Standard shut shop and only the Birla Hindustan motors is barely surviving.

However the monopoly continued and Suzuki had a field day in a controlled market. But things changed in 1991 when Dr Man Mohan Singh ushered in an era of liberalization. India which for decades had been a poor cousin of the bigger players suddenly became a hot market. The big names like Toyota, Honda, GM and others entered into the market.

Presently, availability of finance at relatively low rate of interest as well as availability of new models has stirred the demand for vehicles and a strong growth of the Indian automobile industry. Cheap labor and low production cost have resulted in the best of cars from Skoda and not forgetting the Mercedes and BMW to enter India. Foreign investment norms and import of technology have benefited the automobile Industry. The production of total vehicles has increased phenomenally and will touch 10 million in the next couple of years

However a look at the global auto industry shows that all is not well. Recession is rearing its head and the auto industry is ailing. The gap between the manufacturing capacity volume and the assembly volume is growing by the day and has the worried the manufacturers. This has led to cut throat competition in the industry. Cost reduction initiatives have become the rule in the industry today. This is where India scores. Cheap labor and better infrastructure hal attracted a lot of manufacturers to India.

The automotive Industry in India is now working in terms of the dynamics of an open market. The Government of India has reversed its decades old policies and is now keen to move ahead.They would like to create a business environment conducive to the growth of the auto industry. India is heading towards becoming a global Auto hub.Truly a revolution has taken place.The future can only be bright.

The Difference Between Heavy Duty And Full Size Pickup Trucks 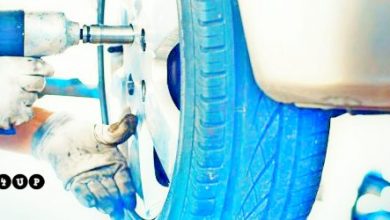 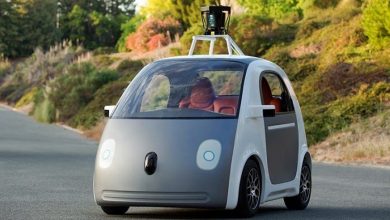