A review of The Lotus Esprit Series 2 Sports Car, covering development, important features, and technical data of this the eighteenth model in the Lotus range.

In this Article, I offer a nostalgic look at the Lotus Esprit Series 2, one of an elite group of classic cars, which was manufactured during the period 1977 to 1981.

During its two year production run, the Series 1 Esprit had received a number of criticisms from the press and customers, which caused Lotus to seek ways to improve the car.

The outcome of this was the launch of the two door, two seater, Series 2 variant in June 1978.

The only mechanical changes were the introduction of a modified camshaft, and the replacement of the original Wolfrace wheels with 14 inch Speedline alloy equivalents.

The most obvious external changes were:

There was a promotional coup when Mario Andretti and Ronnie Peterson received the first two Series 2 sports cars.

At the NEC Motor Show in October 1978, Lotus launched a limited edition of 100 of the Series 2 which displayed the black and gold John Player Special livery.

This was to commemorate Mario Andretti winning the Formula 1 World Championship, driving a Lotus 79 JPS Mark 4.

Each of these 100 cars received an individual plaque, fitted to the dashboard, which had been personally signed by Colin Chapman.

The further development of the Esprit was by means of the introduction of a more flexible and powerful engine.

The solution was not only to increase the stroke of the original Type 907 engine, which would provide it with more low speed and mid range torque, but also adding a new crankshaft.

The result was that the capacity was increased from 1973 cc to 2174 cc, with a corresponding increase in torque.

This engine was now designated the Type 912.

Furthermore, an equivalent Type 911 engine was used, in March 1979, to power the new Sunbeam Lotus “hot hatch”, designated the Lotus 81.

In January 1980, the Series 2 Esprit was replaced by the Series 2.2 sports car, which now incorporated the new Type 912 engine, a galvanized chassis, and a modified, part stainless steel, exhaust system.

Externally, it was only the new “Esprit 2.2” badge at the rear that heralded the uprated engine.

This model was introduced as a stop gap measure, prior to the introduction of the Series 3 variant.

This marked the end of the Lotus Esprit Series 2

Which Morgan Sports Car is Your Favourite?

However, should this question still remain unanswered, I will be reviewing, in some detail, in future articles within this website, the entire range of Morgan sports cars which were featured in the memorable era spanning 1911 to 1996.

Opportunities for Women in Automotive Industry - Interview With Tony Molla

The Ins and Outs of the Car Repossession Process 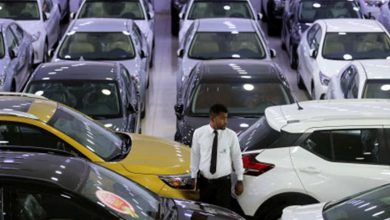 Failure To Launch: A Case of an After-Sales Service Center for Auto Dealership 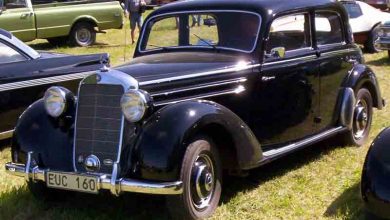 History of Mercedes Benz: The 170S 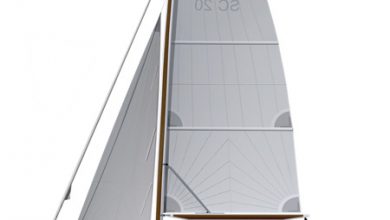 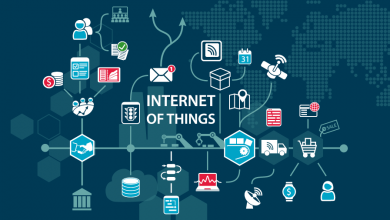 Welcome to the Internet of Things Revolution