Sales of passenger cars increased by 9.1 percent in May to 96,922 units from 88,863 in the same month a year ago. On the contrary, premium and super-luxury brands, including Nissan, Skoda, Mercedes Benz and Rolls Royce have been enjoying steady growth. Skoda’s flagship Sedan, said to a company release. However, Skoda’s total car sales, including economy and premium segments, dropped from 1,000 to 810, in the same period.

To stress, only 0.01 percent of India’s population falls in the super-rich bracket, compared with 1.29 percent in Japan and 1.48 percent in Singapore. But the millionaires are significantly helping the luxury segments of the territory.

Daimler-Chrysler India, manufacturers of Mercedes Benz product lines, earlier shifted from importing completely built units (CBU) to manufacturing cars in the territory from completely knocked down (CKD) units. According to sources, Mercedes Benz sales have increased by over 100 percent in the last three months since it started rolling out CKD units.

This year, Mercedes launched two new models, including the Rs 1.7 crore new CL Class and the new diesel S Class. There was huge demand for these cars in the central and eastern parts of Maharashtra, sources said. But Daimler-Chrysler does not publish sales figures as a matter of policy.

The Mercedes-Benz CL-Class, a grand tourer, is currently available in two models: the CL500/CL550 and the CL600. The S-Class, on the other hand, is the world’s best-selling luxury flagship sedan. The car features advanced drivetrain technologies, safety systems, and interior features. Remarkably, the car introduced the first anti-lock brakes, seatbelt pretensioners, airbag supplemental restraint systems, and the electronic stability control. The latest generation, the W221, debuted in 2005 as an all-new design. The latest S-Class is sold in standard and long wheelbase versions and offers V6, V8, V12, and diesel powertrains.

“Rising interest rates have a lower impact on the sales of luxury cars vis-a-vis economy cars. The reason for this is that buyers of luxury cars take finance for considerations such as tax planning, not because they need the money, while buyers of economy cars take finance because they actually need the money,” said Ashwin Sanghi, the Director of Sanghi Motorcar Co, dealers for Mercedes Benz.

The Nissan Motor Co., another automaker that sells only premium cars in India, has seen orders for the new Teana go up significantly. “Since its launch in April, the Teana has crossed three figures in orders,” said a source familiar with the Japanese automaker’s operations. However, official confirmation of the orders was not available.

The Teana is equipped with the chic Nissan mirror and body parts. It is powered by either 2.3 or 3.5 liter engine which matches to the automatic transmission. Trim levels are 230JK, 230JM, 230JS, and 350JS. The car is also sold in Russia and Ukraine.

Separately, the Japanese automaker will introduce a new audio feature that can play music stored on an iPod through its CARWINGS-compatible HDD navigation system via Bluetooth wireless technology. It will first be available on the new Presage and will become a standard feature for all upcoming new models in Japan.

How to Care for Two Wheeler Batteries 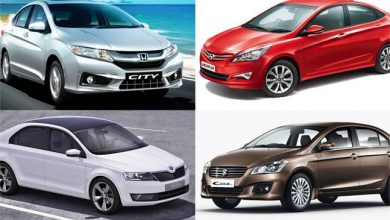 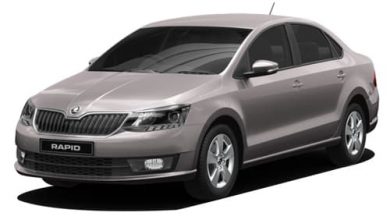 Skoda Rapid – Czechmate to the Competition 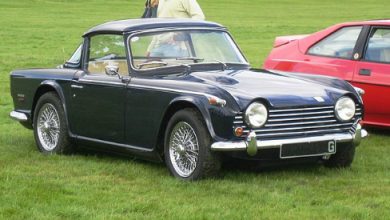 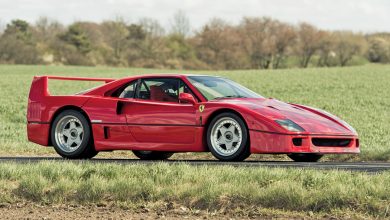