Back in 2005 small cars were treated as cheap vehicles with bare basic features. They were used to reach from point A to point B. In May, 2005 Maruti Suzuki launched the Swift Petrol. It was the most expensive hatchback in the market but it had features which premium cars carried as standard. The Swift was an instant success and many car makers have followed to Maruti to dethrone the Swift. However the car which really has the ability to do so is the new Ford Figo.

Ford became ambitious and announced the Figo in October, 2009. Everyone looked at it and said nothing until the American automaker announced the price. Since the day of launch, the Figo has been selling in hot numbers and there is a serious capacity crunch at the automakers Chennai facility. So how does the Figo compare to the Swift?

The Swift has started to age and that won’t change a buyers decision towards the Figo because the Ford is also based on an old car, the Fusion. However when it comes to interiors, the Ford has an edge with excellent built quality and features. The Figo also features various safety equipment such as Anti-lock brakes, air bags, rear defogger, rear wiper and panic brake light as standard, something which is optional in the Diesel variant of the Suzuki. Panic brake light is a feature by which the hazard lights get activated on panic braking over the speed of 96 kilo meters per hour.

Both the cars cost roughly the same but Suzuki is the more fun to drive. The K12M motor is quick and reaches 100 in 13 seconds. The Duratech on the other hand takes all of 17 seconds to reach 100 kmph. The DDiS motor takes 13 seconds to reach 100 kmph, whereas the Duratorq motor takes 15 seconds, which is quite respectable for a car of this size. The Ford is the more practical of the two with the engines working fantastically without any sort of turbo lag in the city. Mileage figures are quite similar too.

Considering all parameters, the Figo edges over the Swift slightly for the sheer value for money if offers. With the new Suzuki model set to launch in June this year, can the lead be maintained? We don’t know, but we are in for an interesting small car hatchback comparison when the new model goes for sale.

The Do's & Don'ts for Getting a Low Rate Auto Loan 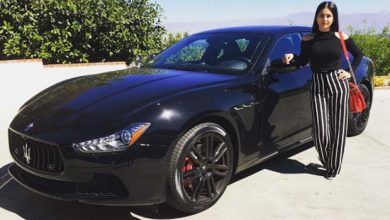 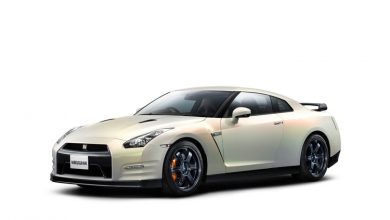 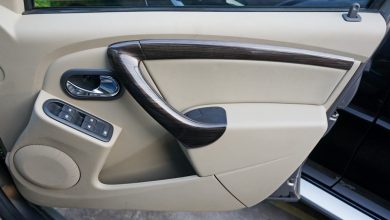 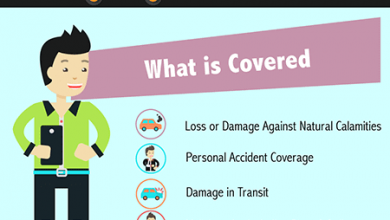