I know, you’ve thought about buying a hybrid car or SUV, how do they compare against the same vehicle without the hybrid technology? And what about those batteries?

Too much trouble right now. They’re probably too new. I mean they’ve been around for what… two or three years? And if they’re so great, why don’t I see more of them on the road?

Besides, gas prices went down recently and they’re not quite where they used to be. Once again, your thoughts of checking out a hybrid car went right to the back burner.

What is a hybrid car?

A hybrid vehicle is pretty much a regular car, with two key parts.

The first part, is a smaller than usual conventional gasoline engine. It’s purpose in a hybrid car or SUV is to do two things.

First and foremost, it needs to propel the car just like any regular vehicle and secondly, it helps to charge the battery for the electric part, like a gas powered generator.

The second part, of a hybrid vehicle is the electric motor. And this varies considerably depending on the type of hybrid system and the manufacturer. There are many different variations of gas engine and electric motor and they provide different advantages and disadvantages.

The very simplest and cheapest hybrid car systems, do little more than allow the gas engine to turn off at a stop and then quickly restart it when you take your foot off the brake pedal. Studies have shown this to increase gas mileage by approximately 3-5%.

The next level up, adds a bit of electric motor assistance to improve performance or acceleration, which can provide slightly better fuel economy.(maybe up to 10%).

Placed smack in the middle of the simple and full hybrids is the two stage hybrid car, SUV or truck. It combines some of the features of the simple hybrid with the ability of the vehicle to operate occasionally as a full electric, but mostly to assist the gas engine in such a way as to produce a significant increase in fuel economy. (around 20% or better)

At the high end, you have what’s known as a full hybrid. This system is able to operate the car or truck in electric only mode for varying distances and lengths of time. Typically, these systems have very high city fuel economy and slightly better highway economy. The best ones can operate at full city speeds for up to 40 to 50 miles, which as you might guess, is the average commuter distance.

The reason for this, is that electric motors run most efficiently while moving the vehicle at lower speeds, while the gas engines work better at speed. This is where the term synergistic drive comes from. The combination of the two systems, creates something that is better than the mere combination of the two.

Expect to see fuel economy (mpg) improvements in the neighborhood of 50% in the city.

Since most of the parts and systems of a hybrid car are exactly the same as their conventional counterparts, these costs are going to be the same as any other car. The battery is the most expensive part of the car to replace and therefore has been designed to last a good long time (5-7 years) and is backed up by a solid warranty.

Hybrid vehicles have been on the road for many years (over ten years now) and like any car, have seen some end up in the auto wrecking yards, there are lots of sources now for used parts and even rebuilt parts. So replacement costs for batteries and other hybrid only parts are becoming cheaper and easier to get.

These cars have met the challenge of many years of day to day driving in all kinds of conditions (even as taxis) and have lived to tell the tale. So asking yourself if they will last, really should not be an issue.

Ultimately, like any other car, truck, or suv, it’s best to do comparison shopping, to see what you like and don’t like. Check out hybrid cars hybrid SUV and trucks sites on the web and use them to see whether the kind of driving you do and your family budget makes hybrid vehicle ownership the right thing for you. 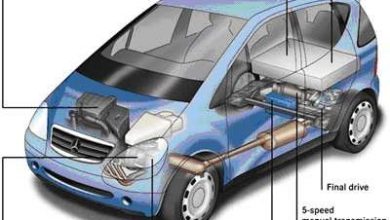 The Advantages of Owning a Hybrid Car 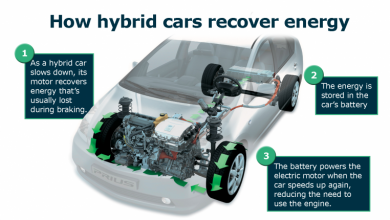 The Need for Hybrid Cars 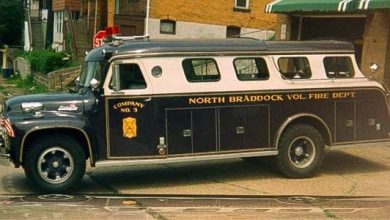 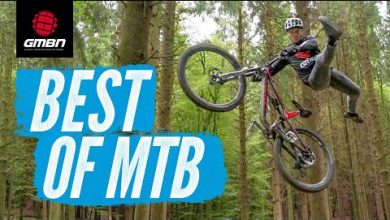