Maruti Suzuki, Volkswagen’s Skoda Auto India and Tata Motors seem to desperately want to enter India’s crossover segment. They would be launching an increased number of cars in the segment, which currently happens to be the fastest growing in India’s passenger vehicle sector. Read on to know more!

Crossovers that are also known as multi-utility vehicles are cars that occupy the space in between the little hatchbacks and the giant SUVs. So obviously they are meant to be serving great on both, roads and rougher terrains. A look at the monthly car sales indicates how well car makers have been performing. New records are broken every month.

The Aria that shaped out of the Xover concept will hopefully see the Indian roads some time during the last quarter this year. Meanwhile, India’s largest selling car maker is not sitting idle. Maruti’s RIII concept, that has lately been the topic of discussion, would also be hitting Indian shores some time next year. This crossover, based on the RIII concept, would be Maruti’s first crossover. The Czech automobile manufacturer is not going to sit silent either. Speculation says the Skoda Roomster too will make an entry next year. So, that leaves India with a rough figure of 3 new cars in the crossovers by next year end.

What exactly is making crossovers or multi-utility vehicles popular? Well, it the higher standards of utility they offer at a lower cost of operation. The Innova is one such vehicle that has loads to offer. Toyota’s Innova and M&M’s Xylo are the two major automobiles dominating the country’s crossover segment. They have significantly contributed towards the multi-utility sector’s 41 per cent surge in sales. Around 1.5 lakh crossovers have been sold during the last fiscal and that translates into a near 10 per cent growth of the country’s passenger vehicle market.

Auto experts and analysts also point out to the increasing income levels, higher aspirations, greater number of young buyers, changes in urban demography, emergence of rural markets, and last, but not the least, the multi-purpose utility of the crossovers as the boosters leading to the segment’s growth. Compare the prices and you will know that the multi-utility vehicles are cost-effective too. They are usually priced in the range of Rs 6-11 Lakh while most of the SUVs fall in the Rs 8-25 Lakh bracket.

Most of the crossovers are used for commercial purposes. As for the three crossovers that will probably see a launch next year, they had already been showcased at the 2010 Delhi Auto Expo earlier during the year. The Mahindra Xylo and Toyota Innova have been selling so well that their manufacturers are finding it difficult to meet demand. So, that would leave Tata with a better chance of finding a ready market for the Aria. Meanwhile, Volkswagen too may look into entering India’s crossover segment. 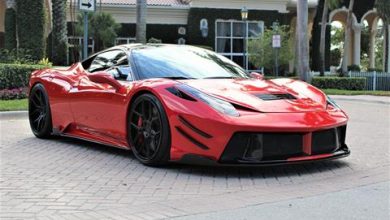 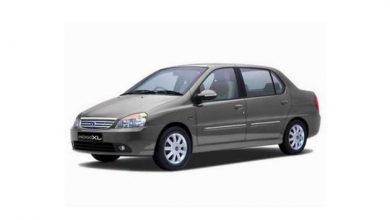 All You Need to Know About Car Detailing 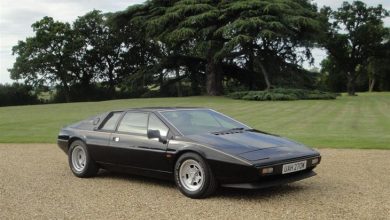