You are riding down a road and as you enter a curve you feel as if you are going too fast and losing control. What should you do? Here are a few tips to handle a bike in a curve.

As most of the accidents occur on curves, it is important to practice handling the bike in such situations. A beginner or inexperienced rider will get into trouble at a curve, if not careful. As a beginner rider approaches a turn most will instinctively look directly at all the stationary objects around such as a tree or guard rail which will give the feeling that the rider is coming in too fast, in turn causing a panic situation.

Once you approach a curve, the biker tends to lean the bike to one side. The one thing that you don’t want to do when your bike is leaned over is dramatically increase your speed. This will upset the balance of the motorcycle and could cause you to lose traction. Another thing that an inexperienced rider lacks is the understanding of how far a motorcycle will lean before it will tip over. How far a bike can be leaned over is also dependent on ground clearance and available traction of the bike that may differ from bike to bike. A clean and dry road offers more traction than a wet or dusty road surface.

Another mistake that novice riders tend to make is that they take curves too early, which can have a few disadvantages like being forced to drift wide on the exit.

Most of the riders tend to take a gradual curve or ‘C’ turn at a curve. Safety wise it is preferable to take a right angled ‘L’ turn. One should also take special care if riding a new bike as the curving nature may differ from model to model.

Always slow down at curves and keep a look out on the traffic coming behind. It can be dangerous while leaning over in a curve, so brake and reduce your speed before entering a curve in the road. If changing lanes at a curve, check your mirrors to make sure the lane you want to occupy is clear. Apply your turn indicator well in advance to let other drivers know what you intend to do.

At a curve shift your weight into the direction of the turn. Shift into a lower gear and release the throttle and brake firmly as you approach the curve. Then release the brake lever as soon as you have slowed to your desired entrance speed. Apply the throttle smoothly to accelerate away from the turn as the motorcycle becomes upright again. 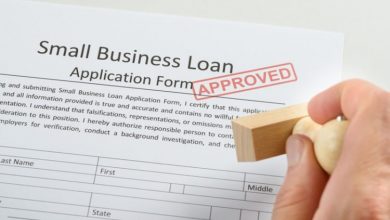 The ABC’s of a Bad Credit Auto Loan: 3 Tips for Getting Loan Approval 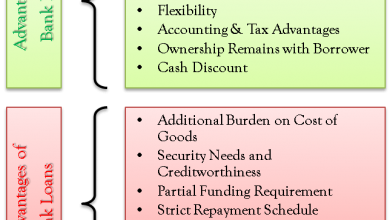 Know the Advantages of Taking a Lending Capital 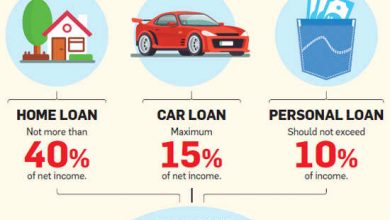 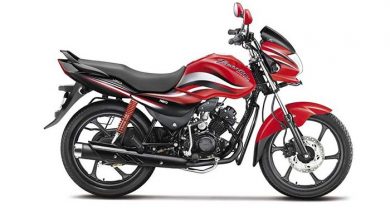