Hero Honda is one of the largest motorcycle makers in the country and a household name. They continued to remain a monopoly till Bajaj totally changed the game of Indian motorcycling with their Pulsar bikes. Since then, the 150 cc segment has grown to become hotter and more exciting. But of late, the Pulsar bikes are finding it hard against the Hero bikes. Let’s check out a comparison between Hero Hunk and Bajaj Pulsar.

Hero Hunk is a 150 cc motorcycle launched by Hero Honda in 2007. In 2011, Hero MotoCorp gave the Hunk a facelift, offering it with the option of a rear disc brake.

In 2001, Bajaj Auto launched the Pulsar and the brand took the company to soaring heights. Initially Pulsar was launched in two versions, 150 cc and 180 cc. The 150 cc DTS-I Pulsar launched in 2009 is a popular Bajaj product.

The Pulsar 150 DTS-I with kick and self start options has a combo console with digital speedometer and fuel gauge and an analogue tachometer with low fuel and low oil indications.

Hero Hunk comes with a kick or self-start system. The instrument cluster has a chrome lining and gets a digital speedometer but the RPM meter at the center still remains analogue. The speedometer includes the fuel meter, high beam and turn indicators.

The Pulsar DTS-I is powered by a 149 cc, 15 bhp, 12 Nm torque engine with carburetor type fuel system and twin spark ignition. The Bajaj Pulsar has better mileages of 68 kmpl. The Pulsar takes 5.6 seconds to accelerate from 0 to 60 kmph and has a top speed of 110 kmph. Pulsar has a large fuel capacity of 15 litres. The 2055 mm long Pulsar weighs 143 kg.

The Advantages and Disadvantages of Electric Bikes 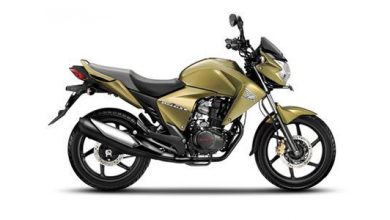 Honda Dazzler – A Bike for Youths 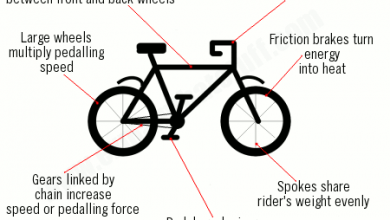 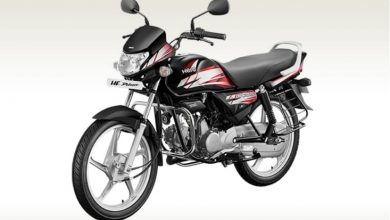