Hero MotoCorp, the Indian bike manufacturing major, has had several major bikes to its credit. HF Deluxe and Splendor are two popular 100 cc entry-level commuter bikes from the same parent Hero. As such, these two motor cycles show vast similarities more than differences. Here is a fair study of these two bikes.

Hero HF Deluxe is a well sought after 100 cc bike with extra attractive looks and stylish 3D graphics. Built on a tubular cradle frame, it is powered by an air cooled, 97.22 cc displacement, four stroke, single cylinder, OHC engine that produces 7.8 bhp of power at 7500 rpm and 8.04 Nm of torque at 4500 rpm. This motor is mated to a four speed constant mesh gearbox with all gears up pattern via chain drive transmission and has a multiplate wet clutch.

Hero Splendor was produced in the year 1994 and it has created a heritage of its own over the years. Splendor is also built on a tubular double cradle frame. The latest version – Splendor Plus is powered by an air cooled 4 stroke, single cylinder OHC engine with a displacement of 97.2 cc. The engine is mated to a 4 speed constant mesh all up gear box. It yields a maximum power of 7.5 PS at 8000 rpm and releases peak torque of 7.95 Nm at 5000 rpm.

Both the bikes are pretty light weight in their category with a kerb weight of just 109 kgs. The tank capacity is also almost same, with 10 litres in HF Deluxe and 11 litres in Splendor. HF Deluxe yields an average mileage of 60 and 75 kilometres per litre within cities and on highways respectively. Splendor shows much improved mileage figures. It gives an average fuel economy of 81 kilometres per litre. However, this factor greatly depends on the type of usage and road conditions.

All said both are good bikes for daily commuting providing a comfortable ride in cities and on highways.

A Brief Guide To Inkerlaken 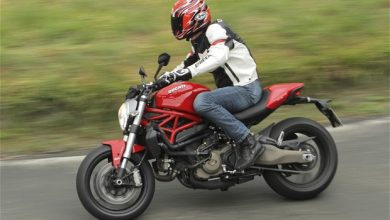 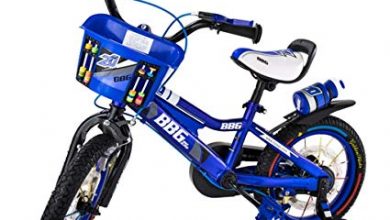 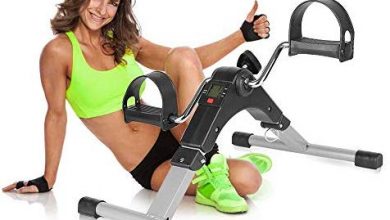