In India the low capacity scooters and bikes are always in great demand. There is maximum competition in 100 and 125 cc segments with all major two-wheeler makers having many models in these segments. The Hero HF Deluxe and the Bajaj Platina are two such bikes which are popular among the daily commuting public. It is launched in 2005 has 4 variants priced from Rupees 42,214 to 45,211 and an Eco variant costing Rupees 1200 extra. The cheaper Bajaj Platina 100 cc launched in 2003 is priced Rupees 37,019 and 39,005 for the Spoke and alloy variants.

The Hero Deluxe is powered by 97 cc, 7.7 ps, 8 NM torque engine. The Platina with a slightly better power has a 99 cc, 8.2 bhp, 8 NM torque air cooled engine. The transmission is 4 speed manual and the clutch is wet multi plate type and the injection carburetor type for both the models. The Platina gives a better mileage of 84 kmpl when compared to the 70 kmpl of the Deluxe. The top speeds are 87 kmph for the Platina and 90 kmph for the Deluxe.

The costlier HF Deluxe has a better console and built quality. The Platina has a unique ride control switch to keep the engine rpm in the economy range. The 'spring in spring' technology of the Platina's rear suspension gives better damping.

Do it Yourself (DIY) Electric Car - How Practical is It? 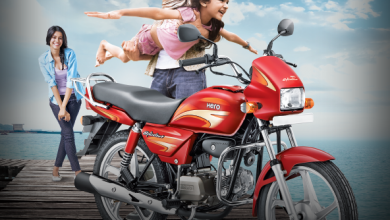 All You Need to Know About 2 Wheeler Loan Finance 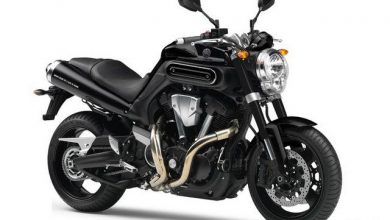 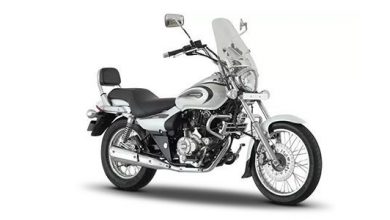 Bajaj Avenger – Cruise in Your Own Style 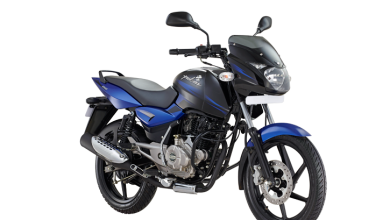