There sure is a lot of hype over electric cars, and Tesla has sure made a hit on the scene with its gorgeous high-tech electric cars – amazing vehicles in all regards. Toyota’s Prius has proven it is in demand in the US as well as other hybrids of similar technology around the world. Still, we have a long way to go if we are to get to electrified transportation. Some of the first automobiles were electric in fact, in the 1920s we were promised in the Science Magazines such a future, and since then many companies have come forth with electric cars only to cancel production, even buy back cars already sold.

Where are we today? Well, more promises, and higher electric costs, and in this year of 2016 very low oil and gasoline prices making the extra $10,000 to $15,000 for a similar model not all that attractive, even with the cost savings to run an all-electric car. Recently, I found myself in a debate on LinkedIn about the coming future of e-cars with evangelical electric, pro-Global Warming, alternative energy souls – but it’s hard to debate with those who refuse to look at the numbers. Let’s talk.

There was an interesting article on Manufacturing dot-net not long ago titled; “Automakers Unveil New Electric Vehicles Amid Sluggish Sales,” written by Andy Szal which noted:

The auto industry continues to introduce new plug-in electric options despite tough economic conditions. Robust consumer spending and widely available credit helped the U.S. set a record for auto sales in 2015, but another key factor in that growth – low gas prices – significantly hindered the market for electric cars. Industry research firm AutoData said that 102,600 electric vehicles were sold in the U.S. last year, -17% from 2014 numbers. ‘If gasoline was $8 a gallon, consumers would amortize the costs of an electric vehicle pretty quickly,’ former GM executive Bob Lutz said, “but at $1.50 a gallon, who is going to be willing to pay an $8,000 or $10,000 premium?’

Look at it this way, the industry had hoped to have 1 million electric cars on the road by 2015, but to date only about 400,000 total have been sold, which is dismal in comparison to reciprocating engine driven vehicles, and with just over 100,000 units sold in 2015 out of 17.5 million total cars sold in 2015, it’s not even a drop in the bucket. Interestingly enough, green minded, Global Warming believing folks would have you believe otherwise, that is to say, they will tell you, that electric cars are the wave of the future. Not so fast I say.

Just one, hacking of our electrical grid by foreign cyber attackers will kill this fledgling industry, and our government will have to tighten its belt soon, meaning no more tax incentives, which will all but stop the electric car industry. There are still many speed bumps ahead for e-cars and calling the death of the reciprocating engine now is quite premature. Please think on this. 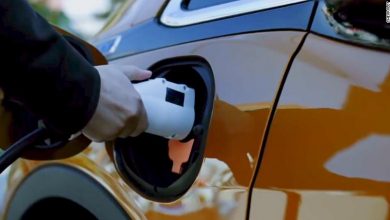 Is It Time for a Purely Electric Car to Become Mainstream? 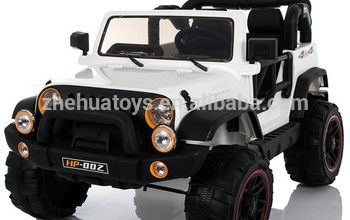 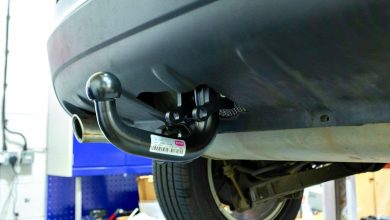 Looking for a Towbar – Things to Consider 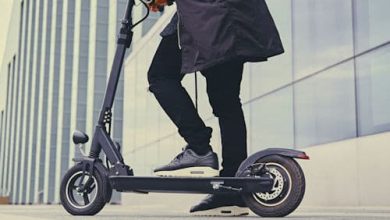