“Look honey, I can drive without touching the steering wheel!” Sounds like the person is either boasting about his driving skills or it’s a science fiction world where cars drive themselves!!! This very hard to believe fact is actually the future of the automobile industry that has been stagnant in technological advances since the past 130 years. The radical economic, social and environmental impacts that this technology is set to offer will change the way we perceive the automobile industry. The first autonomous systems, which are able to control steering, braking, and accelerating, have already started appearing in cars. These systems do require drivers to keep an eye on the road and hands on the wheel. But the next generation, such as BMW’s self-driving prototype, is expected to be available in less than a decade and should free drivers to work, text, or just relax while in the driver’s seat. Automobile giants like Ford, GM, Toyota, Nissan, Volvo, and Audi have all shown off cars that can drive themselves, and they have all declared that within a decade they plan to sell some form of advanced automated cars that will be able to take over driving on highways or to park themselves in a garage. Google, meanwhile, is investing millions in autonomous driving software, and its driverless cars have become a familiar sight on the highways around Silicon Valley over the last several years.

One of the main reasons behind developing such a technology is to reduce road accidents and traffic congestion. If we think about it, we humans actually make terrible drivers. We lack clarity in making judgement calls and as a result run into trees or traffic lights and other vehicles on road. Sometimes medical conditions like blind spots, seizures, heart attacks or just leg cramps also lead to accidents. Not to mention, reckless drivers and people who fiddle with their phones, maps or GPS while driving are responsible for significant number of hit and run cases. If a smart automated software system can take precise and timely driving decisions on our behalf, we can avoid running into such scenarios. The software that self-driving cars uses is smart enough to detect the wait time at traffic signals and also on road stops which would reduce unnecessary traffic congestion on busy streets. Hence, the traffic system can function in a controlled and systematic way by implementing such technology. Moreover, since we now don’t have to worry about driving we can focus on other tasks like making important phone calls, conducting work, surfing the web or just catching up on some sleep while travel.

A lot of us, however, do not feel comfortable with the idea of handing over our lives into the hands of a pre-programmed computer software system. There are some ethical issues that are of concern in difficult situations. For example, your self-driving car realizes that it can either divert itself in a way that will kill you and save, say, a busload of children; or it can plow on and save you, but the kids all die. What should it be programmed to do? Here’s a different way of thinking about this problem: if you wanted to design a car that intentionally murdered its driver under certain circumstances, how would you make sure that the driver never altered its programming so that they could be assured that their property would never intentionally murder them? Since such issues don’t really have a straightforward answer, there is no effective way of handling such problems yet. Regardless, of whatever solution they come up with, security of such software will always remain a concerning problem among the authorities as there will be always be a threat of someone hacking into the system and re-programming the code.

Every technology has its pros and cons and self-driving cars are no different in this aspect. However, if the pros outnumber the cons, then the technology can actually be quite beneficial to us and its flaws can be improved over time. 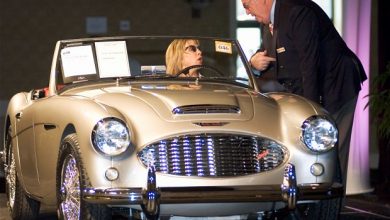 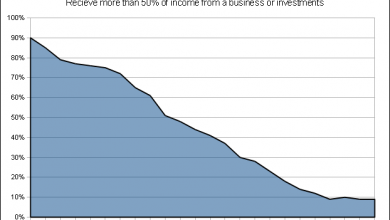 Economic Status of the United States in 1950 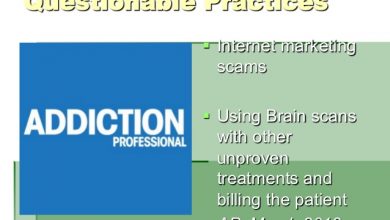