What sets the Pulsar apart from its competitors at the first glance itself is its distinctive look. Stylish, adorned in catchy colors, the Pulsar attracts instant attention of the onlookers. The design of the bike is unique and its big tyres and different styling gives it an exclusive look. Bajaj was perhaps the only company to make the dream come true for many youngsters by bringing an affordable sports bike in India.

Before the Pulsar came to the scene, the Indian bike market was dominated by the less powerful, highly fuel efficient bikes of 80 cc to 100 cc displacement. However, when Hero Honda CBZ came to India, it became clear that there is a huge potential for the high capacity bikes as well. Following the success of CBZ, Bajaj realized that there is huge market for high capacity vehicles and they set upon conquering the same. Eventually, in 2001, the first Bajaj Pulsar rolled out on to the Indian roads. This high power bike re-wrote the history of Indian motorcycles as it went on to become the best seller. At present, there are five variants of the Pulsar in the market – the engine capacity of these bikes varies from 135 cc to 220 cc.

The popularity of the bike can be understood from the fact that by April 2012, more than five million units of the Pulsar were sold. As it is the bike that proved to the bike lovers that power and performance could go hand in hand, the Bajaj Pulsar series of bikes are considered iconic by many.

Bajaj Pulsars are powered by engines of various capacities like 135 cc, 150cc, 180cc, 200cc, and 220 cc. these air-cooled, oil Cooled, Four-stroke engines are either two or four valved SOHC single piston, power mills with features like kick start / electric start. It was the first bike to offer disc brake system as standard across all variants. Other unique features of the Pulsar included an aircraft type fuel tank lid, parking lights and the styling.

Ever since it was introduced in India, the bike went through periodical upgrades and facelifts. This helped the bike to incorporate newest technologies and trends. Available for a price range of INR 59260/- to 85631/-, the Pulsar is the most favourite sports bike in India.

Another Miracle by Honda Cars Is Honda Jazz 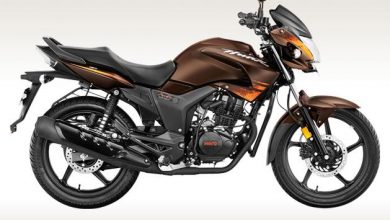 Hero Hunk – A Macho Bike From the Leading Two-Wheeler Manufacturer 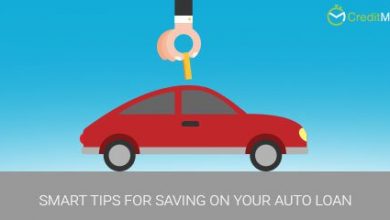 SMART Tips for Saving on Your Auto Loan 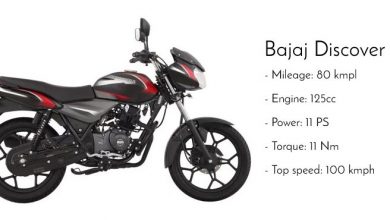 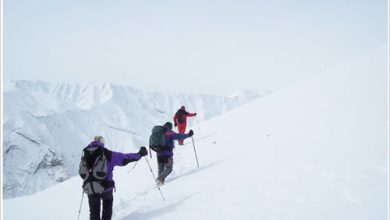